Dordulian Law Group is raising awareness to ensure that all sexual abuse survivors take advantage of this limited and unprecedented opportunity for justice: California AB 218.

Are you one of the countless survivors of childhood sexual abuse who has yet to file a claim for financial compensation? If yes, there is still hope. In California, a new law known as AB 218 (Assembly Bill 218) could be the key that allows you to finally obtain justice against your abuser. A former Deputy District Attorney who has assisted in the prosecution of countless criminals is now using his experience and passion to fight for sexual abuse survivors in civil court. Samuel Dordulian is the founder and president of the number one sexual assault firm in California: Dordulian Law Group.

As a dedicated and experienced sexual abuse attorney in Glendale, Dordulian fights for survivors every day, helping to successfully recover substantial, multimillion dollar financial damages awards. Together with his team of Sexual Assault Justice Experts, Dordulian is highly regarded for helping community members impacted by all forms of sexual assault, abuse, and harassment. With Dordulian Law Group, survivors have a trusted and compassionate advocate.

Under AB 218’s limited three-year “lookback window,” all survivors of childhood sexual abuse are now eligible to file a civil claim seeking financial damages. Regardless of how long ago the crime occurred, Dordulian Law Group can help you pursue justice for any childhood sex crime. However, time is limited and the deadline to file a claim is quickly approaching.

Dordulian Law Group is working to highlight AB 218, in part, due to the multiple allegations of sexual abuse that have recently surfaced in local schools around Southern California. One such incident involved a teacher at Glendale Adventist Academy, who was arrested and charged with multiple felony counts related to inappropriate student conduct. It’s not the first time Glendale Adventist Academy has been involved in sexual abuse scandals.

In 2013, a private vocal instructor at the school was sentenced to a year in country jail for allegedly molesting a male high school student. Though the age of the student was not released, the offender was initially charged with multiple felony counts related to sexual acts with a person under 16 years of age.

These are just a few examples of the myriad sex crimes – many involving children – that take place throughout California and the nation each day. It is estimated that every nine minutes a child is sexually abused. Sadly, sexual abuse in schools is on the rise. Reports of school sexual violence increased more than 50% between the 2015-2016 school year and the 2017-2018 school year. In 2015, 3.5 million students in 8th-11th grade reported sexual contact with an adult. If you’ve been the victim of sexual abuse in any form, Dordulian Law Group is here to fight for your right to obtain justice.

As a Deputy District Attorney for Los Angeles County, Samuel Dordulian prosecuted some of the most heinous sexual predators, securing life sentences for many. With the passage of AB 218, survivors now have an opportunity to file a civil lawsuit, as the statute of limitations on child sexual abuse cases is temporarily tolled (suspended). Survivors are highly encouraged to contact a competent and qualified California sexual abuse attorney as soon as possible to take advantage of this opportunity before the deadline expires.

To learn more about the new AB 218 law and how it is positively impacting tens-of-thousands of survivors pursue justice, please visit https://www.dlawgroup.com/

Dordulian Law Group (DLG) is the premier Los Angeles-area firm specializing in sex crimes and personal injury cases. As a Deputy District Attorney for Los Angeles County, Samuel. Dordulian worked as a sex crimes prosecutor, successfully handling some of the state’s most high-profile cases. Since founding DLG in 2008, Dordulian has successfully recovered over $100 million for his clients in settlements and verdicts. 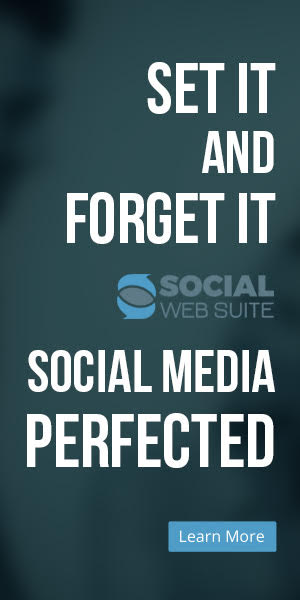